“The Fabulous Fox” has been a landmark in St. Louis since 1929. Jarrell Contracting was hired to increase the cooling capacity while saving energy. After completing an energy audit, it was determined that the HVAC system could be substantially improved by replacing the three main air handling systems and the original chilled water system with high efficiency, variable volume air handling units and an energy management system that will minimize the electrical consumption of the HVAC systems.

Jarrell had replaced most of the Fabulous Fox Theaters HVAC systems in the past with new energy efficient equipment and DDC controls, (garnering Ameren incentives) but one cooling tower that had been scheduled for replacement for years (1976 vintage) had been on hold and since there was a window of 8 weeks during the pandemic when all Broadway shows had been cancelled, Jarrell put together a cost and time effective plan to replace the tower. 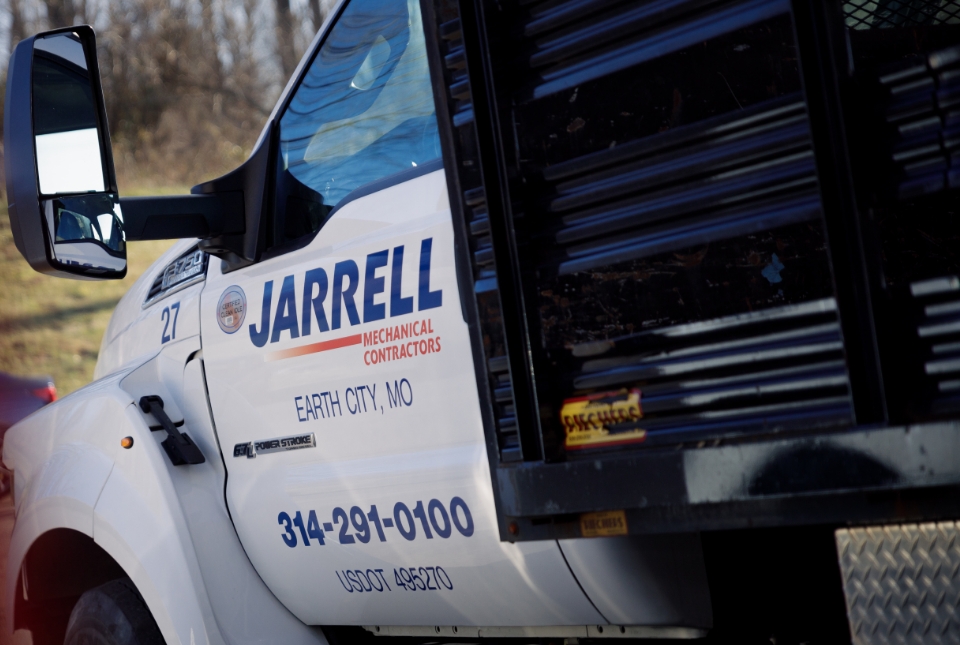 There were complexities to the Fox Tower project as the old cooling tower was constructed partially of asbestos and had to be remediated before it could be demolished, as well as the tower location on a rear roof of the facility directly over the stage. With the help of a local Cooling Tower supplier (Midwest Machinery) Hoisting specialists Budrovich, and a team of seasoned Jarrell technicians, a new tower, with greater capacity and with Variable Speed Drives to save energy and assist with noise reduction was installed. The Jarrell Team delivered a Turnkey Project with power and control wiring as well as all remediation efforts, demolition and disposal. Another win-win for the Customer!

Our WorkSuccess Stories from St. Louis and Beyond